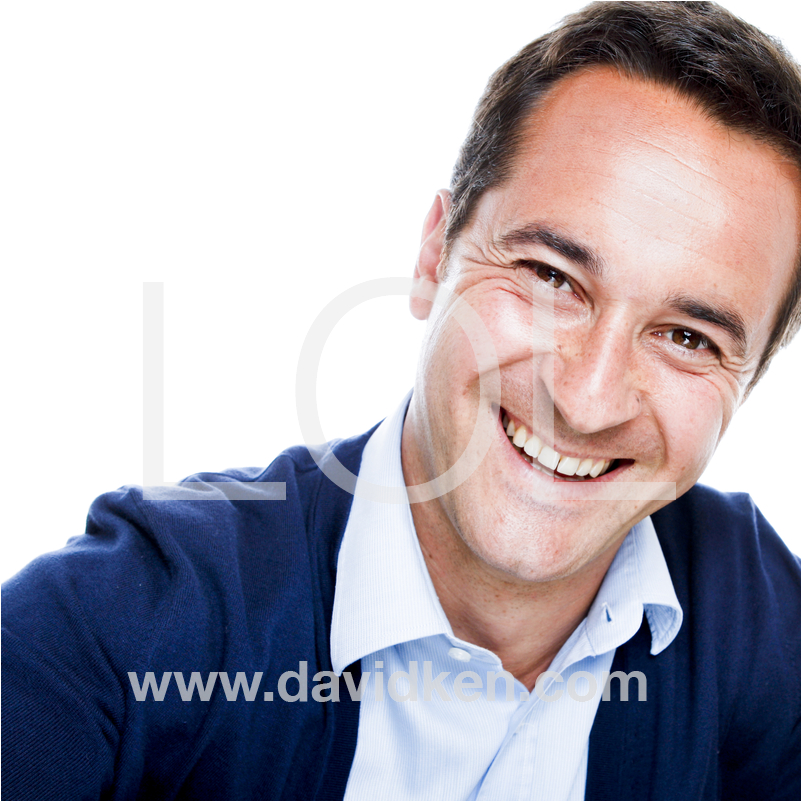 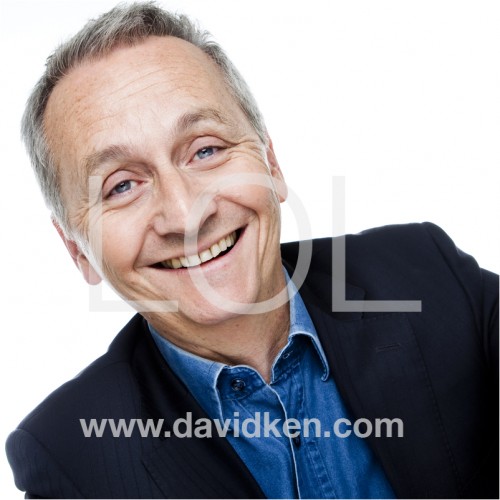 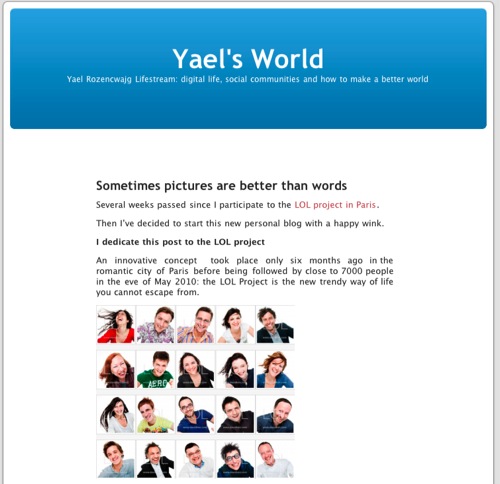 Sometimes pictures are better than words
Several weeks passed since I participate to the LOL project in Paris.

Then I’ve decided to start this new personal blog with a happy wink.

An innovative concept took place only six months ago in the romantic city of Paris before being followed by close to 7000 people in the eve of May 2010: the LOL Project is the new trendy way of life you cannot escape from.

First, let me introduce you to the well known David Ken, fashion and advertising photographer of super brands campaigns: Lancel, l’Oreal, Cerruti, and many more… He has worked for Vogue Italia, Glamour New York where he was the leading photographer of several super models like Laetitia Casta, Estelle, Linda Evangelista or Claudia Schiffer.

During these previous years whenever he’s in Paris, he gave himself the target to lead a new concept with his acolyte William Lafarge « the guardian angels » in order to fight against children’s cancer.

Through this brand new humanist approach, they went back to the essence of art: find the emotional and the basic feelings of the human being.

The aim of the project was to simply diffuse goodness and good feelings after being photo shooted.

Then he decided to put out the limits and boundaries and cast people from any horizon, color, religion and create the LOL project in Paris under the name “I LOL Paris”.

David launched the concept by recruiting few artists, anonymous and celebrities and kept in mind the basic philosophy of spreading around the lighten energy and the community visions.

For a while let’s forget your problems, administration, bills and whatever you’re stressed for, just let the flow goes by the flash during an amazing moment.

You’ll exit the studio totally renewed, cleaned up just after a magical moment, you’ll shout out in the crowded streets that your life is so simply beautiful, empowered and feel happy like never before.

This is a real demonstration of the social media power: totally free of charge, capable of fully convincing your friends once you’ve experienced it.

The quiet word-of-mouth of the beginnings has done a great job.

No ad around, no investment, just two super gentle assistants, a super talented photographer, a dedicated fan page in Facebook and the LOL Project Twitter account have done the whole online communication.

To participate it’s simple: connect yourself to the Facebook fan page of the LOL Project, become a fan and then follow the instructions mentioned in the info page.

As a result, David Ken has a carrying capacity, surely.

He works step by step, sounds so happy like a child in a wonderland when he explains you how he feels whenever he meets a new person.

This is just the beginning of a long multicultural travel

For now, David Ken doesn’t get any revenue for that business and the goal is totally focused on the communication to overhead other main cities of the world. 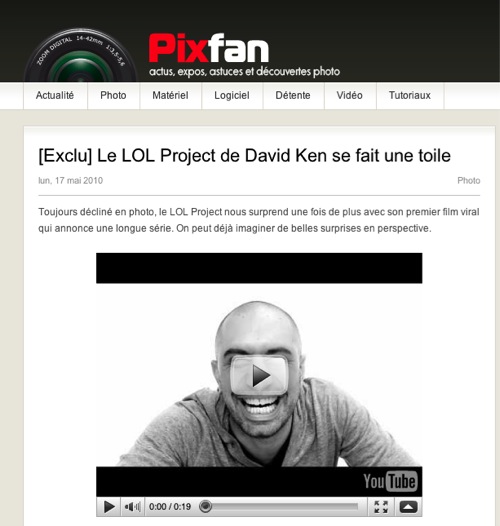 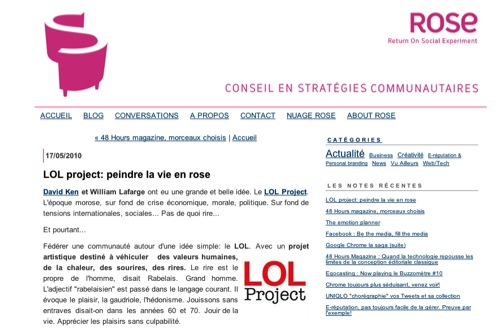 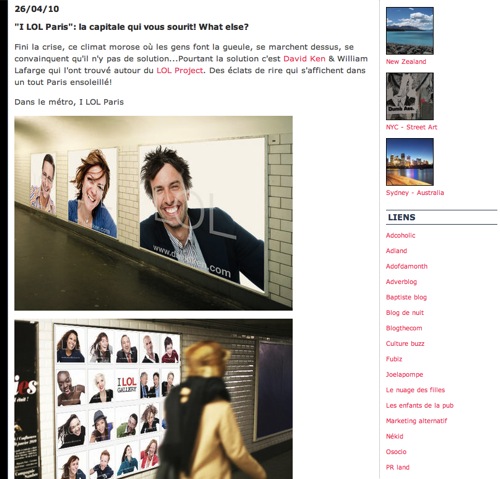 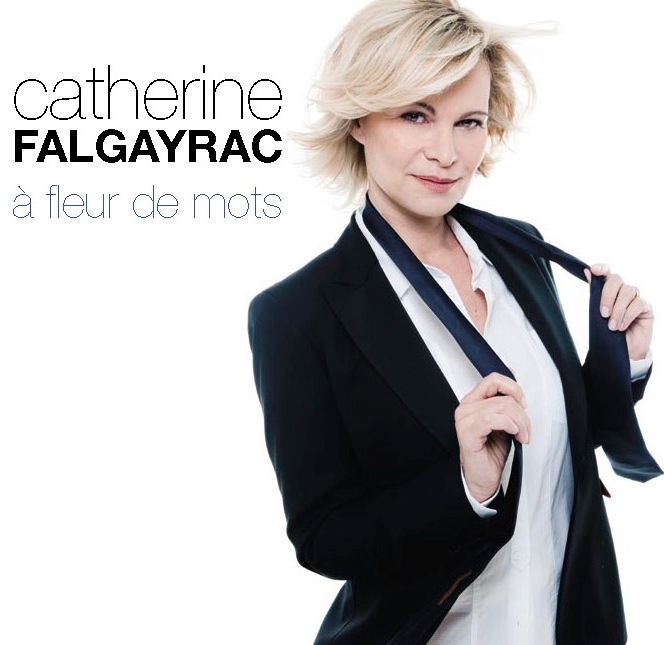 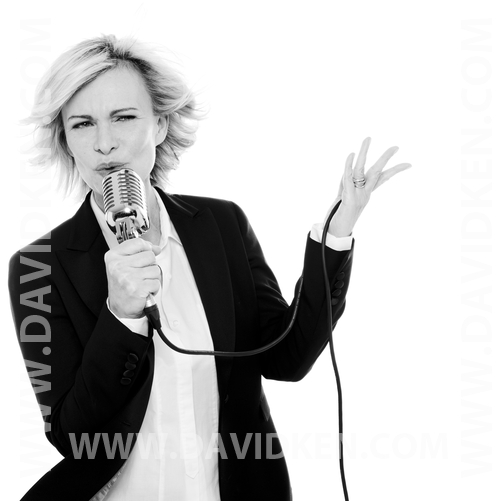 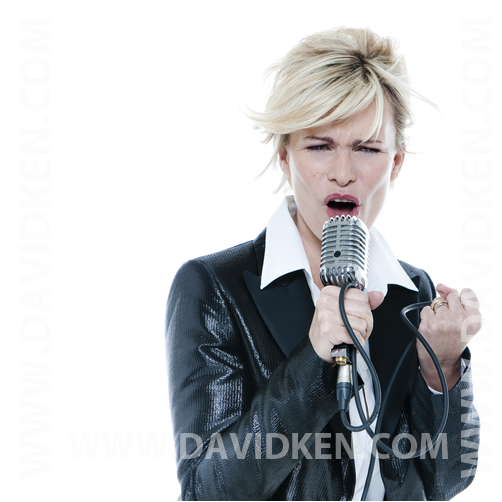 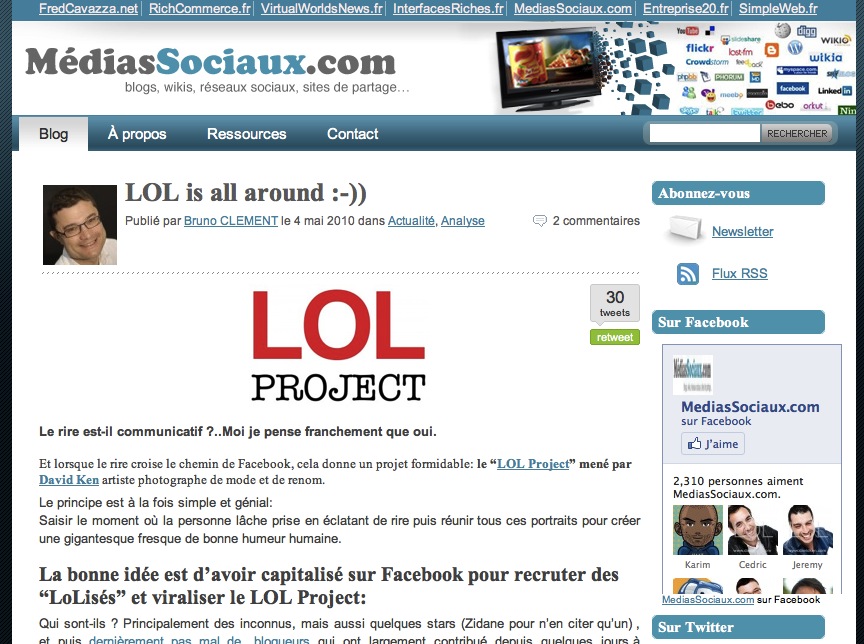 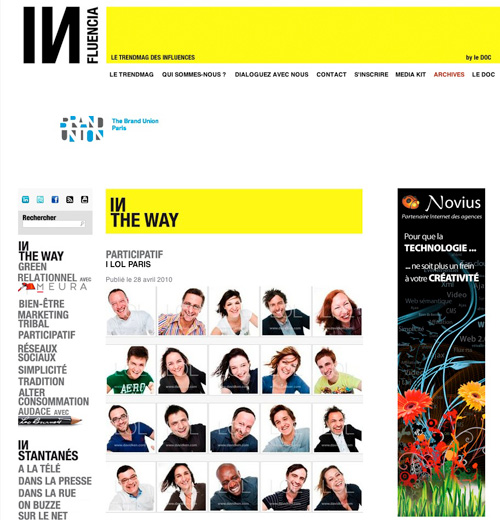 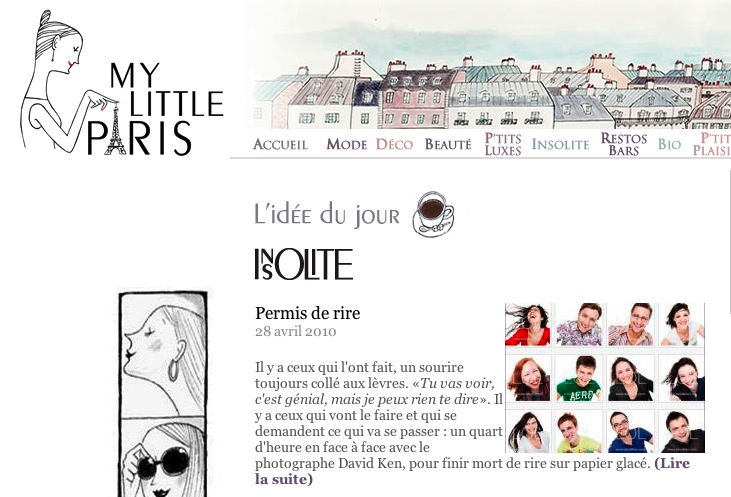